From a Dad's Perspective

From a Dad's Perspective

Let's face it, when it comes to choosing our baby's shoes (and frankly, their entire wardrobe) us mums do have a tendency to dominate over our significant others. I know I'm guilty of vetoing an outfit or three after dad has tried really hard to piece together a weekend ensemble.

Which is why when I ready this review from a dad, I was thrilled hear Trent's thought process when choosing first walking shoes for his little mini-me.

When it comes to my son, I always try to do some research on the things I buy for him. He was getting at the stage where he wanted to stand and I knew it was time to look for his first pair of walking shoes. I wanted to get him something that would set him up for success in his attempt to start walking. I'm so happy I found Attipas for him. He doesnt try to take the shoes off and they seem to be comfortable for him to stand on. We've bought two pairs so far but definitely look forward to getting more once the styles we have been eyeing becomes available in his size. 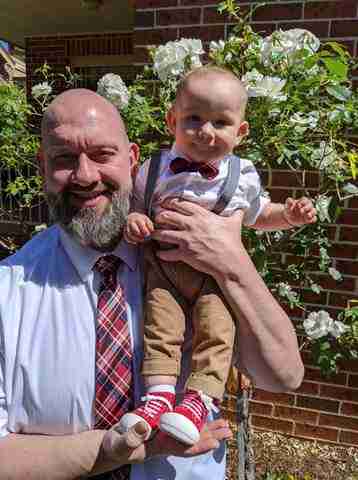 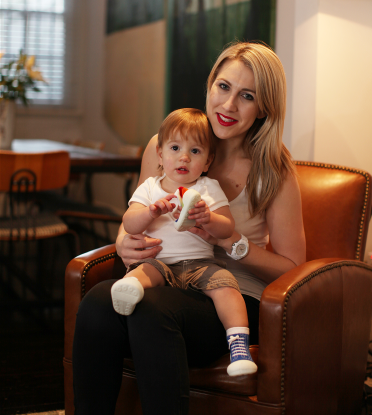